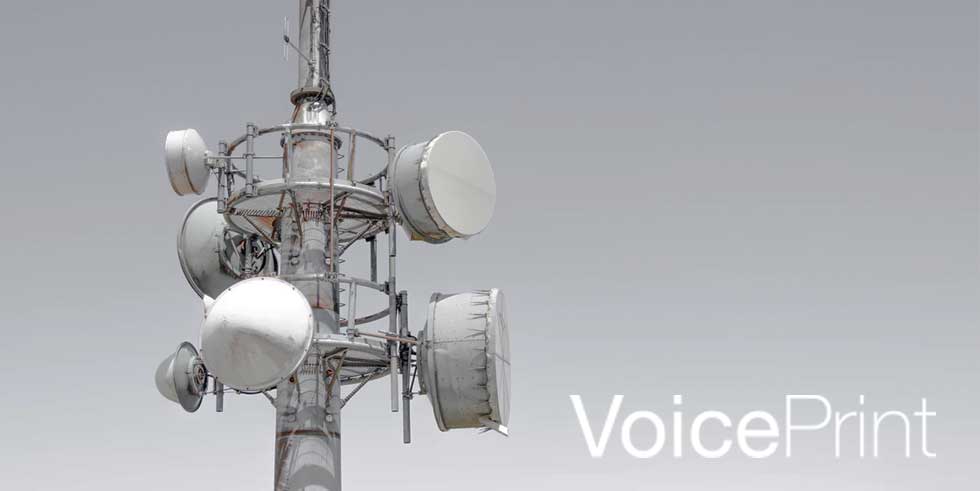 It’s an inevitable by-product of sub-dividing effort. Splitting work into different functions, departments and roles creates differences of priority, attention and concern. It not only produces unintended barriers to the flow of communication, but also real inter-personal tensions and active differences of opinion, arguments and conflicts that need to be recognised and resolved.

The other reason why all organisations have a problem with communications is that individuals differ enormously in how they go about these things. While there is only a limited number of different ‘voices’ – or modes of expression – that we can use (VoicePrint identifies nine useful voices and a further nine dysfunctional ones), individuals tend to draw on them selectively and then exhibit many, many different ways of deploying the particular ones that they prefer to use. The result is that we often talk at crossed purposes.

The problem is further compounded by the fact that most of our communicating is done with insufficient conscious attention. Consequently our talking often has impacts that are unintended, unproductive and uncorrected. It’s no wonder that communications is regularly identified as the single biggest problem when organisational attitudes or employee engagement are surveyed.

There are broadly three types of response to the communications problem:

The first doesn’t work. The second has very limited impact; it only works in the short-term and on a narrow front. The third works, but it takes time, energy and effort.

Shrugging it off is the response which says, ‘Communications is always difficult. That’s just the way things are. What do you expect? People are always going to be different. There’s nothing you can do about it. Now get back to work.’

This isn’t management. It’s simply an abdication of managerial responsibility. But it’s not an uncommon response. It’s frequently to be found among those who regard ‘people issues’ or ‘soft skills’ as either relatively or completely unimportant aspects of their job, those who would rather concentrate on solving technical problems or ‘delivering results.’

The problem with this attitude is that ineffective communications get in the way of solving problems and delivering results. Far from being irrelevant, the issue is central to organisational performance.

A further difficulty with this attitude is that it breeds and sustains the tolerance of poor communications practice, of the less-than-productive meetings that consume (and frequently waste) so much time, energy and motivation at work.

Telling it to go away is at least a much more active response. It’s the hallmark of the dynamic leader, determined to tackle the problem of communications by setting and enforcing standards.

I remember one Managing Director in this mould who announced, ‘All your written communications need to state their purpose in the first sentence. If they don’t, then I won’t read them.’ It’s actually a pretty good discipline, and not just for written communication, but also for spoken expression. If we set and stated our intentions explicitly, there would be far fewer misunderstandings than there are. It would help others to overcome the filtering effects of their own ways of listening, and it would certainly save them from having to mind-read to figure out where we’re coming from.

It’s easy to announce an edict about ‘good communication’ but it’s impossible for even the strongest leader to enforce it across an organisation.

The same MD had another command which was equally well-intended, but it didn’t work in practice either. ‘You need to work together,’ he told people, ‘resolve your disagreements between yourselves, don’t just bring your differences of opinion to me expecting me to find an answer. That’s what you’re paid to do, so if you come to me with a difference of opinion, I’ll decide in favour of one or the other. I guarantee that one of you will go away disappointed, because I don’t do compromises.’

His ambition was admirable: to create a collaborative culture in the organisation, characterised by productive conversations that got to grips with issues and resolved them. But he offered no guidance on how to do that. On the contrary, far from acting as a role-model, he merely issued a directive telling people not to expect collaborative problem-solving from him.

Grappling with it is the only effective way to get on top of the communications problem. The problem does not yield to command. It is too widespread for that, embodied in the structures, sub-divisions and processes of the organisation and in the diversity of its people, personalities and roles.

Part of that response is to develop clear principles about good communicating, specifying not just the what but also the how and the when of effective communications. This is an ongoing topic on the VoicePrint blog designed to share details of good practice in relation to the demands that are made on people in general (and on leaders and managers in particular) in the various interactions that make up working life.

Guiding principles are useful, but only part of what is needed. To make them work in practice, account also has to be taken of context. So the principles for effective communication in the context of giving feedback are different from the principles of effective communication in other contexts, such as problem-solving or objective-setting or decision-making, or coaching, mentoring, giving feedback to people from particular cultural backgrounds and so on. Principles need to be situated and finessed, if they are to work reliably in practice.

Contextually-sensitive principles need to be developed in the light of research and real-world application, and this is an ongoing process, to which VoicePrint is committed.

The other reason why the problems of communication need a developmental response is that these solutions depend on us as people. We need to bring our use of talk much more consistently into conscious awareness, so that we can break out of the constraints imposed by our individual, habitual patterns. We need to cultivate greater discernment when it comes to our contexts, intentions and impacts, cultivating in-the-moment awareness to recognise when our speech acts are working and when they are not. We need to develop range, sensitivity and flexibility to adjust our ‘voices’ and make our communications work better, when we need them to, in action.

It’s a significant developmental challenge for individuals as well for teams and organisations. But crucially, these capabilities are all developable. While this requires initiative, investment, attention, time and energy, the developmental process is greatly facilitated by a good framework, one which provides an accessible, intelligible and memorable model of the different voices that people can use, and how these can be brought together to good or poor effect.

This is the developmental function that VoicePrint serves. We all have problems with communication. VoicePrint helps you to identify what yours are and, more importantly, the practical steps that you can then take to resolve them.

Find out more about how the VoicePrint diagnostic and tools can help you and your organisation develop communications in your context.

vp-adminWhat sort of communications problem have you got?03.14.2018