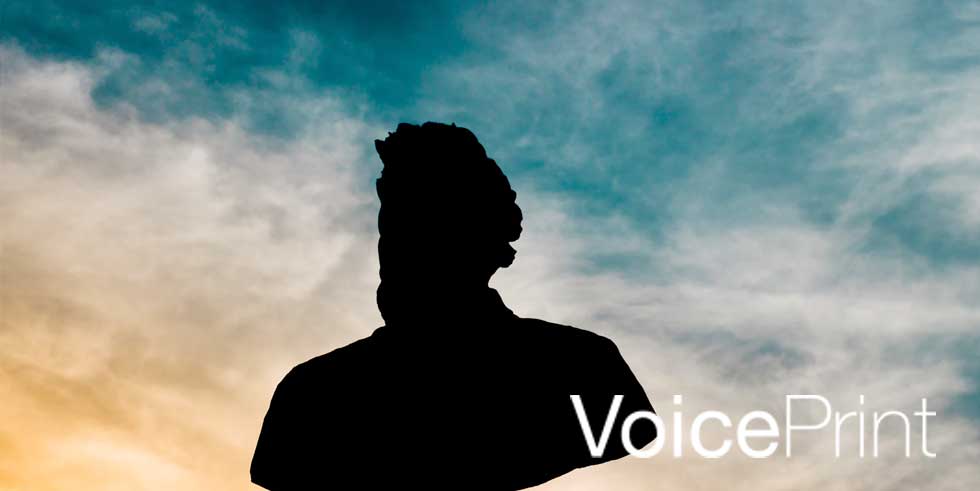 How would you feel, if you heard a boy loudly and publicly telling his Mother to shut up? Shocked? Embarrassed at his rudeness? Proud of his precocious manliness? Empowered to respond or powerless? Perhaps the answer depends on who you are and with whom you identify: the Mother, the boy himself, his Father?

And how do you behave yourself?

The boy silencing his Mother is the arresting image with which Mary Beard opens her short book Women and Power. [1]  It’s an example of a crude, destructive, power-grabbing form of challenge voice, but she uses it as a much more subtle and constructive challenge to us all to reconsider the gender-discriminatory way in which men and women are expected, encouraged or even allowed to speak.

Beard is a Professor of Classics at Cambridge, an authoritative writer and a familiar face and voice on television. She speaks in an informed, powerful and thought-provoking way. This book brings together two essays originally published in the London Review of Books, The Public Voice of Women (2014) and Women in Power (2017).

The purpose of this blog is not to paraphrase what she says about the problem women have in making their voices heard, but to call attention to it.  I can offer one man’s response to her, when she says, ‘What’s the practical remedy…I wish I knew.’ [2]

I have my own challenge for the boy and for my fellow men. But first, let’s hear what Mary Beard has to say.

The boy telling his Mother to be silent comes from Homer’s Odyssey, one of the earliest Greek classics and a seminal and enduring influence on aspects of Western culture and practice to the present day. The thread that Mary Beard picks up from Penelope’s loom is the notion that public speech is ‘men’s business.’  From ancient times women have been silenced or forced to ‘pay a very high price for being heard.’ [3]  Their speaking out has been discounted as unnatural, unwomanly and disorderly.

From classical Greece and Rome come the prejudices that a quiet voice indicates weakness and that anything other than a low-pitched voice reflects a corresponding lack of depth in content. ‘These attitudes, assumptions and prejudices,’ writes Beard, ‘are hard-wired into us: not into our brains (there is no neurological reason for us to hear low-pitched voices as more authoritative than high-pitched ones) but into our culture, our language and millennia of our history.’ [4]

She traces the history of men ‘parading’ the exclusion of women from public speech through centuries of works of art, from myth, legend and literature, through statues and paintings to the contemporary abuse of women by means of Trump-like tweeting and on-line ‘trolling’.

You don’t have to be as successful as Mary Beard or Hilary Clinton to attract this sort of abuse and gender inequity. You can do it by becoming the first female commentator in that one-time bastion of masculinity known as football, or by proposing that a famous female figure should replace a famous male one on a new bank note, or simply by choosing to speak up and offer your opinion in a meeting dominated by men who are not accustomed to being challenged except perhaps by each other.

This is perhaps the most important observation that she makes in the second essay. The current discourse about women and power is often too narrowly focused on ‘power as something elite, coupled to public prestige, to the individual charisma of so-called “leadership.”’ In concerning ourselves so much with the ‘glass ceiling’ that constrains a few, we may be neglecting to pay enough attention to the ‘glass cage’ that affects the many.

This means that we should define power less grandly, in plainer everywoman terms as ‘the ability to be effective, to make a difference in the world, and the right to be taken seriously, together as much as individually.’ [5] This is vital, because at an everyday level we (men and women alike) tend not to regard women as powerful, because we see and hear them through a template that equates power with the masculine. As Beard points out, this is not an objective truth but merely a very deeply rooted culture ‘idiom.’

I particularly like her use of the word idiom, because it reminds me of the equivalent word in French, idiotisme, and I like that because it suggests that there is something fundamentally idiotic going on. Personally, what I think is particularly idiotic is to go on using any idiom, verbal or cultural, when it ceases to make much sense and doesn’t provide a useful guide for action.

So let’s talk about action.

The purpose of this blog is to contribute to the VoicePrint series which recognises that ‘Gender Equity has a Speech Impediment’ [6] and then, more importantly,  sets about answering the crucial question: What are we going to do about it?

I have three proposals for action and they’re all aimed at my fellow men. What can we men do to tackle the speech impediment that is blocking the achievement of gender equity in the day-to-day conversations of our working and private lives?

And then do something about it…

3. Challenge those discounts. Challenge those of us who continue to talk over, through or down to women. Hold them to a common standard of attention and respect. We know that the challenge voice is one that comes easily to men. [7]  Let’s use it to challenge ourselves to show that we all have the courage to treat women as equals.

That would leave the puerile, bullying Telemachus where he belongs: in the past. That would be a much better form of challenge: a fine manly voice for the 21st Century.