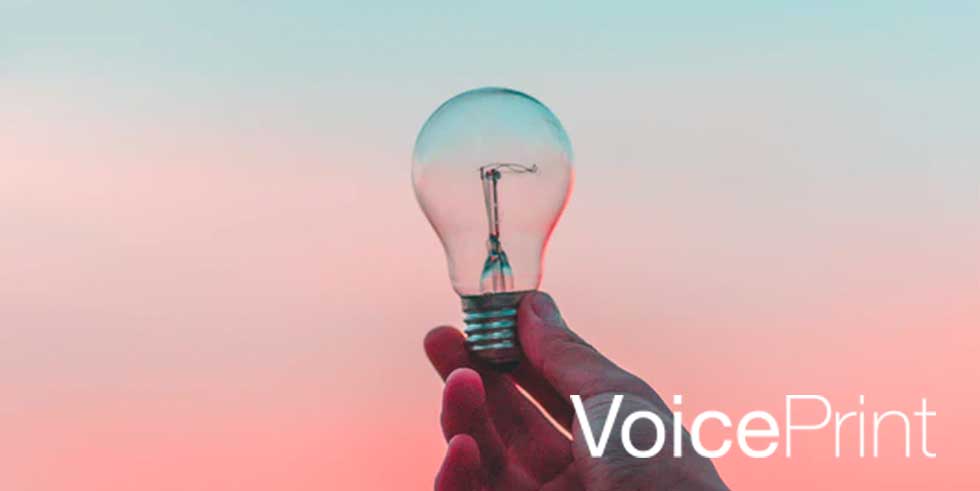 Innovation is not straight-forward.

Generating an original idea, developing that idea so that it works in practice, making it affordable, persuading people to adopt it: there’s a lot that has to happen to bring an innovation to life. Difficult, if not impossible, to do all that by yourself.

Now imagine that you’re the leader of a team whose purpose is to develop innovative offerings. How are you going to do that?

Most likely you’re going to lead by personal example in one part of the innovation process, the bit that comes most easily to you, and then rely on your managerial and co-ordinating skills to get all the other requisite contributions from other people. Which means that, at the headline level, there are two basic requirements for leading an innovation team: first, some particular form of ‘technical’ know-how and secondly, some people and process management capability.

Let’s look at Victor (not his real name). Victor leads a team whose remit is to develop innovative techniques and produce innovative products and services that will significantly out-perform the norms in their markets. The exact sector is irrelevant for the purpose of this case, which is not about the specifics of the team’s innovations, but about how Victor manages the process. More precisely, it’s about which ‘voices’ he uses.

For a start, he has one particularly dominant voice. The Challenge voice is not only his characteristic starting point, but he tends to invest an unusual amount of time and energy in it before he switches his attention to any of the other voices. So what’s going on?

The primary function of the Challenge voice is to interrupt the ongoing flow of activity in order to improve what is happening. In Victor’s case it reflects both a personal drive and an implicit expectation that he has about what his team should be doing. In his view there is always a better way. We just have to develop our thinking until we find it and create it. His mantra is that the status quo is not acceptable. It needs to be perpetually challenged. There is no added value in propositions that are merely mainstream.

It’s a great motive for the leader of an innovations team. It’s a pity, however, that his expectations are often left unspoken rather than made explicit. What Victor’s team hears, the externalised form of his Challenge voice, is its sharp edge. ‘What?’ ‘What are you thinking?’ ‘This is nonsense!’ ‘Try again.’

The comments that he puts on his people’s emails and proposals are notoriously abrupt. They feel like rebuffs, which they are. More problematically, they are often taken personally. This not only causes resentment, but it also confuses people, especially those who have not been in his growing team for very long and haven’t yet learned how to understand its context and culture. They misinterpret these remarks as meaning that Victor is either simply a rude abuser of power or that he already has a particular answer that he wants to hear. Either way, they are reluctant to be seen to ask for help or clarification. This hinders rather than helps the innovative process, because they then over-commit to developing ideas by themselves without regularly checking in or testing their thinking.

It’s ironic but true that the right voice can produce the wrong outcome. Challenge needs to be skilfully used and understood to inspire improvement.

Victor’s way round this problem – because he does come to recognise that it is a problem – is to get someone else to do the basic clarifying for him. One of his senior managers, whom he trusts and who has more interest and commitment in developing working relationships that he does, provides the Articulate voice on his behalf. She explains and clarifies his thinking and expectations about the progressive, iterative nature of innovating for the benefit of the rest of the team. It may not be classic or ideal as a case study in personal development, but it’s pragmatic. And it works pretty well.

So is that all there is to it? Does Victor simply provide a relentless impetus for improvement and leave the rest of the innovative process to others?

No; his profile is more extensive and more interesting than that. Apart from his extraordinary investment in Challenge, the other thing that makes his profile unusual is that, when he does finally change voice, it can be to adopt any one of four other voices: Diagnose, Evaluate, Advise or Direct.

In his profile these voices all score at the same level, much lower than Challenge, but still high relative to most people.  In effect, once he senses that the Challenge voice has served its purpose, he makes a choice. He then makes some sort of decision, either consciously or sub-consciously, to move things forward in a different way.

This innovator’s Challenge voice provides the spark, or perhaps we should say the continuous flame, for his team’s innovation process. But when it comes to focusing on the specifics of its analysis, proposals, product development and presentations to prospective clients, he brings other voices to bear: diagnosing and connecting, evaluating and assessing, advising and recommending, directing and insisting on rigour.

His VoicePrint profile includes all these elements, because the process of innovation is complex and multi-faceted, and because his own management of that process requires them.