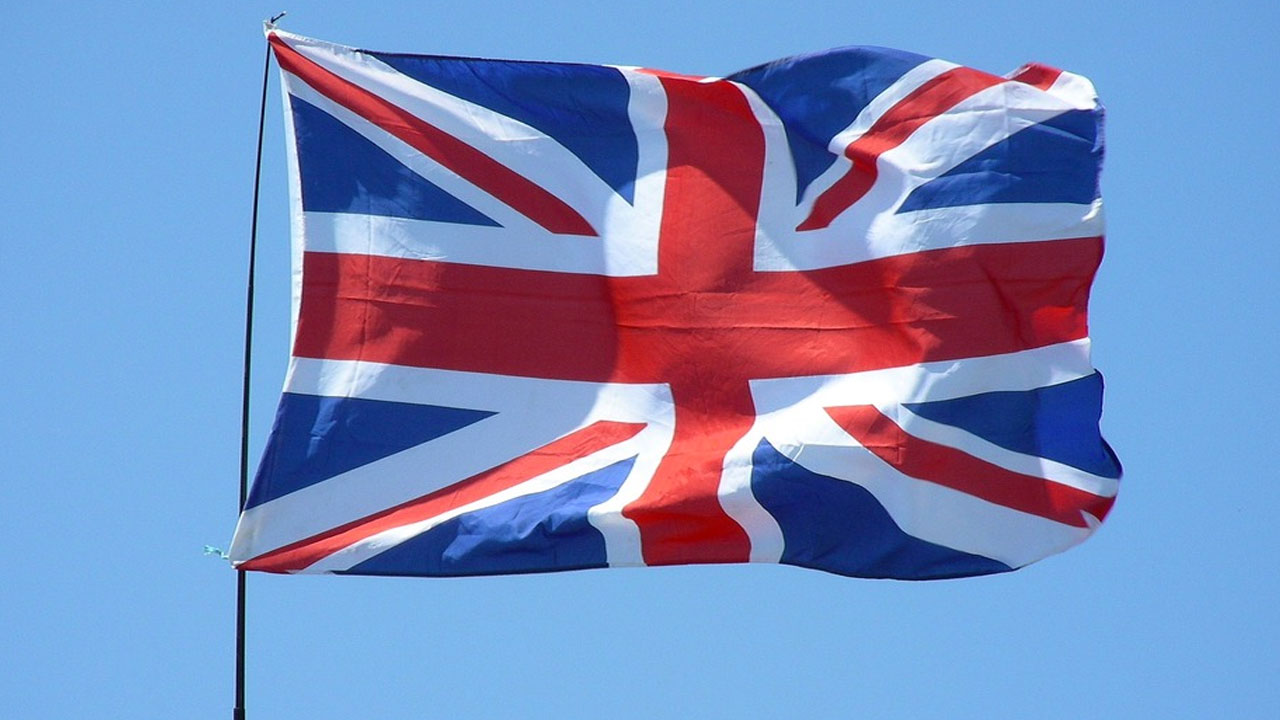 No. Let me start again.

We Brits tend to have difficulty being direct. Not all of us. Some of us can be spectacularly rude, perhaps from a sense of being superior to everybody else or because we think that’s what is meant by ‘being authentic.’ But most of us struggle with it. We British are generally uncomfortable with speaking directly.

At one level this is just a quaint national foible. It certainly gives other nations something to joke about. You’ve probably heard some of the quips used about us by the Dutch, a nation notoriously or even brutally direct in giving feedback. (Notorious? Brutal? Listen to my Britishness).

When the British say… they actually mean something else…

I’m sure it’s my fault means, This is your fault

With the greatest respect means, I totally disagree with what you’re saying

We prefer to think of our indirectness as part of our national charm, reflecting a willingness to respect other people’s privacy and feelings and certainly reflecting a deep-rooted sense of what constitutes good manners. But all cultures have their own sense of what represents good and bad manners. Perhaps it’s our insularity which lies behind our particular brand of social awkwardness. But where it comes from is not the point. What matters is that it makes us less well-equipped than we could be in our interactions with other people. This matters in a global economy. And in the context of our working lives it matters very much.

In the context of work, in whatever form others are paying us to provide it, we need to know what is expected of us. That is the function of the directive voice: to make us aware of our responsibilities, to call (or, if necessary, recall) our attention to those responsibilities. It’s an important voice, because the desire for individuality, for freedom of thought, expression and action, can pull our attention and energies in an alternative direction.  Eras and cultures (inter-national, national, occupational and organisational) differ in how far they value individuality over conformity, but the general trend among people in the developed and developing world is to seek greater individuality.

There is always a tension, latent or actual, between the voice of individuality and the voice of responsibility to someone or something else, such as one’s employer. But national cultures vary markedly in how openly they admit and tackle this tension. The Dutch confront it. The British evade it.

I’m a Scot, and we tend towards the direct end of the spectrum, but that’s only one reason why I find discomfort with speaking directly to individuals about their responsibilities to be a particularly English characteristic. VoicePrint research reveals that British people generally make less use of the Direct voice than most other cultures. The paradox is that Anglo-Saxon has an excellent and very precise word for calling a person’s attention to a responsibility. The word is admonish. Indeed the very first word in the famous Old English epic poem Beowulf is an admonishment. Hwaet!  Listen!

It’s an entirely appropriate and legitimate voice for a poet to use with his audience, or for that matter for a manager to use with her subordinates, a buyer with his suppliers, an air hostess with her passengers, or anyone who needs others to be aware of their responsibilities.

At one point the VoicePrint model was going to use the word Admonish for the directive voice. The problem is that the understanding of admonishment has shifted over time. It has acquired a negative connotation. It is now taken, wrongly, to mean rebuke, reprimand or telling off. But it is not simply a correcting voice. It only becomes corrective in the absence of using, or respecting the importance of, the directive voice in the first place.

Without the directing voice, we don’t know where we stand or where we’re supposed to be going. Goals, boundaries, procedures and standards are unclear. Unnecessary uncertainties and ambiguities are allowed to persist. Individual departures and variations are tolerated. Mistakes and shortcomings are ignored. And consequently actions, behaviour, consistent quality and reliable performance all become correspondingly variable.

Behind the directive voice is always a sense of what is right and wrong. But that sense can have many different sources: laws and regulations, values, beliefs, morality, hierarchy. A shared sense of the legitimacy that is being invoked is one of the elements required to make directness work. Being explicit helps. ’As the budget holder, it’s my responsibility to ensure that we do not over-spend.’ ’As a signatory to the agreement, you have to adhere to its terms.’  ‘Aggressive behaviour towards our staff is not acceptable and will not be tolerated.’

In over-relying on indirectness we can bend other voices out of shape, distorting their distinctive functions and usefulness. A sarcastic remark made in place of a clear direction becomes a poor form of Challenge and is likely to be heard as an attack. Evaluate does not work as a substitute for direction either. Suggesting how someone might have behaved differently is going to sound either too theoretical or too much like a personal criticism, which leaves it too open to acceptance or rejection. This dilutes the significance of the message, the authority of its sender and its non-negotiability. Alternatively, wrapping the real message in layers of verbosity, as illustrated in the opening paragraph of this article, softens the impact but obscures the point. ‘Beating around the bush’ may protect the relationship in the short-term, but it is likely to damage it in the longer-term by creating distrust. And if people come to distrust the careful use of words, the clarifying value of the truly Articulate voice becomes discounted.

The habit of indirectness blunts our voices and makes them more susceptible to misinterpretation.

Sometimes outrage or some equally strong emotion prompts we Brits to burst out of our sense of social constraint and become more direct. Unfortunately, being angry or emotional doesn’t help; it stimulates resistance and resentment rather than attention or engagement. To use the Direct voice effectively, it helps to be calm, concise and to the point. People generally like to know where they stand and what is expected of them. They need to know, if there is to be any chance of them responding thoughtfully.

At a time when we are seeking to clarify our national identity, to differentiate Britain from the rest of Europe, to establish a distinctive place in the world and perhaps even to determine what might justify us in thinking of ourselves as ‘Great,’ we might usefully give some thought to our weaknesses as well as our strengths. One of the things we Brits are not great at doing is being direct when we speak. It would be more helpful, if we learned to be more direct. Important conversations are not just coming over the horizon, they happen every day.

vp-adminTalking with the Brits – the problem with indirectness10.11.2016