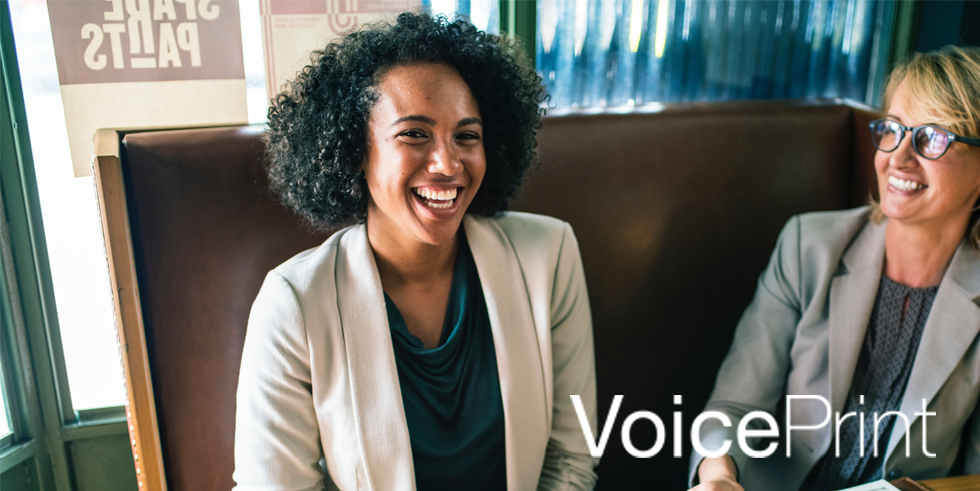 Our ‘No More UMs’ series of posts is committed to providing short, practical tips on how to ensure that the time we spend in meetings is well-spent and productive. This latest blog focuses specifically on the one-to-one meetings that good managers have with their direct reports.

Bad managers steal their people’s time. (There are lots of other ways of being a bad manager, but this is the one I’d like to comment on here). They get away with it, because their position allows them.

I had one boss who was particularly bad at this. You were simply summoned to his office whenever he wanted something, however trivial. On one occasion I was commanded to appear, and when I arrived he pointed to an announcement notice that he was writing and said, ‘You’re good with words – should that be a comma or a semi-colon?’ I told him, but I confess that the tone of my reply lacked professional poise.

Eventually he got a taste of his own tendency. I was in a one-to-one meeting with him, when his PA stepped in and said, ‘The Managing Director wants to see you.’ Without another word, my boss simply abandoned me and hurried out of the room. He reappeared only a couple of minutes later looking flushed and irritable and sat back down. It was only later that his PA told me what had happened. She heard it from her counterpart in the Managing Director’s office. When my boss rushed subordinately to the doorway and said, ‘You wanted to see me,’ the MD, who was busy at his desk, apparently glanced up, said nothing to his eager underling, but merely shouted through to his PA. ‘When I say “Fetch Don” I want my driver. When I want my Human Resources Director, I’ll tell you to “Fetch Mr…’

Bad managers demand their people’s time regardless of the importance of what those people might already be doing with that time.

Good managers make time available for their people and one way of doing this is in the form of a regularly scheduled one-to-one. What’s more, they treat this as an important commitment. They hold the session and don’t either shorten it, cancel it or otherwise hijack it for their own purposes.

Better managers do that and more than that. They do some active preparation for the meeting. They give some prior thought to what they might usefully say, what personal feedback or guidance they might helpfully give to the individual in the privacy of a personal one-to-one meeting.

The best managers do that and even more than that. They make a point of giving priority to the issues that the subordinate wants to discuss. In my experience this not only changes the dynamic of the meeting, so that it covers more issues of importance and shared concern, but it also changes the quality of the relationship, fostering greater mutual respect and trust.

It can take a bit of getting used to. I remember when I first started using this approach with my own direct reports during my corporate career. ‘When we have our one-to-ones, I’d like us always to start by dealing with the issues that you want to cover, so please make sure you’re ready to bring them up. If I think we’ve left out anything important, I’ll raise it before we finish.’

‘Oh,’ they said. It’s hardly surprising that they were surprised. It’s all too common for inexperienced managers to do too much of the talking, to assume that it’s their role to instruct, direct or talk at rather than with their people.

Mine took to the new style of one-to-ones very quickly. That’s because they were now getting far more productive meetings than they had endured previously, when I was the one defining the agenda and making too many one-sided assumptions about what needed to be discussed. If anything, I was the one who took longer to become accustomed to the new approach, even though I had suggested it. That’s probably because, while they were going through the pleasant experience of being empowered to take more control, I was going through the more unsettling experience of feeling somewhat less in control. But the feeling was short-lived, so I strongly recommend persevering with this approach, because it isn’t long before the benefits become apparent.

There are four big benefits to taking your people’s agenda items before your own in a one-to-one.

First, you see more quickly what your people are made of, what they are capable of doing, what they are more motivated to do, what they are less  interested in doing, where they have confidence and where they lack it. You can see this from what they do or do not choose to raise as their agenda items, and from how they respond to your inquiry and probing, when you use that key managerial question, ‘What sort of help, if any, do you think you need from me?’

Secondly, requiring your people to bring forward their agenda items first sets a clear expectation. It highlights that you expect them to show initiative, to perform their roles actively rather than to wait passively for direction from you. It implies that you trust them to do that. If they then prove unable or unwilling to meet that expectation, then you can intervene accordingly, with developmental assistance in the first instance and, if that does not work, by removing them from the role that they have proved incapable of performing.

The third benefit is that encouraging your people to take proactive responsibility tends to accelerate their development. What I noticed, when I used this approach with my own people, was a progressive shifting in what they needed from me. Initially they often had a high need for clarification and explanation. What exactly were they expected to do? Was there a particular way that I wanted them to do it? But as they became more experienced, the need for in-depth explanation disappeared. It was replaced by a more occasional need to ask about a particular point of detail or to check their understanding. As they became more confident and comfortable with taking the lead, they came to have less need for personal reassurance, and that in turn freed up more of my own time and attention for other issues and opportunities.

The fourth benefit is perhaps the biggest: in the short, medium and longer term alike, it makes one-to-one meetings with your people more productive for all concerned.

Claire KnightsTake Your People’s Agenda Items Before Your Own12.11.2018