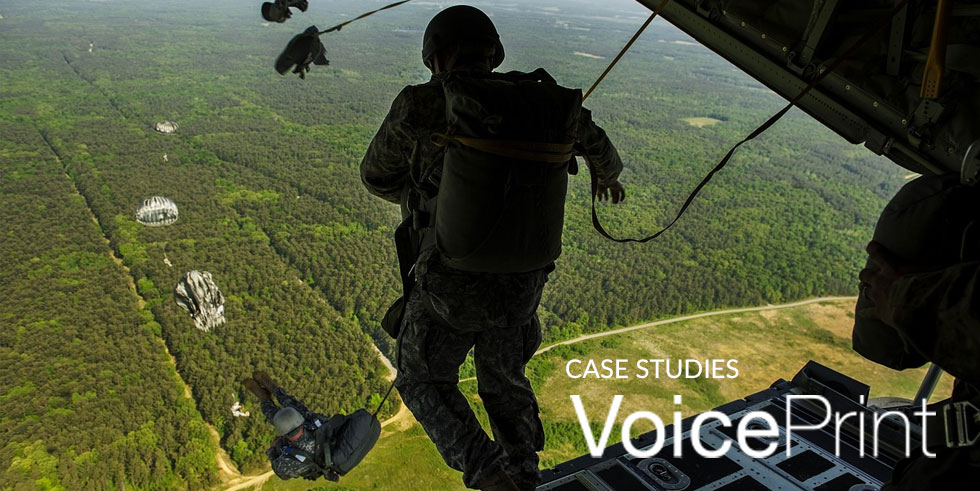 Tom’s office is going to lose nearly a third of its people. When the moment comes, he will have to break this news.

Tom is passionate about his work. He is a compelling ambassador for the business when he speaks about it publicly, which he enjoys doing. He is proud of the improvements that his office has delivered since he became General Manager, and he is protective of his people. He demands a lot of them, and when the pressure is on he knows he can sound sharp and critical, but he also takes a lot upon himself; working hard and pursuing improvements are among his core values.

What does he want from his coaching? ‘To learn more about dealing with pressure.’

‘I think I’m a good people person, but it is more challenging to bring bad news, and dealing with very emotional people is a problem for me.’

Tom’s boss can see this. That’s why he’s sponsoring the coaching. ‘We want Tom to succeed and to develop. He’s a good person, but he does not communicate difficult news, he’s not good at asking for or accepting help and does not use his team as well as he should.’

Tom completes the VoicePrint self-perception questionnaire and is curious to know what it might reveal.

He has a very distinct and polarised profile.

Used skilfully, it is the pattern of someone looking to secure improvements, willing to take a personal position and make the case for it, and then being thorough, objective and balanced in evaluating the choices. Used without skill and sensitivity, the same pattern could earn someone a reputation for being difficult: too focused on his own opinion and views and seemingly critical of others.

But what exactly does it say about Tom?

You cannot read a VoicePrint, or any other diagnostic profile, in isolation. The profile provides clues and indications but these have to be put into the context of the individual’s own circumstances, experiences and challenges. It’s an interpretive process and the profile owner has to take a full and active part in this sense-making process.

Tom confirms that he likes to have ready answers. He feels safer when well prepared for meetings. He dislikes having to announce bad news and he has a problem dealing with emotional people.

I challenge him that he is taking too much on himself. The challenge lands well; he thinks about it carefully. I ask him to reflect aloud on the consequences of this habit.  This produces further corroboration of his profile: the exploring voices come less easily to him. I probe again. Gradually he uncovers his thoughts. The price he’s paying for taking too much on himself, he acknowledges, might include not only others’ trust but also their development. It certainly costs him time and stress, causing him to get ‘too fixated’ and ‘overwhelmed.’

We explore the consequences of under-using the exploring voices:

It’s hard to tackle several objectives simultaneously and Tom asks where to start. I suggest Probe, because it’s related to one of his existing strengths, but at the same time distinctively different. Its focused form of exploration will also fit well with his sense of urgency, and if he uses it as a way of engaging himself and his team with uncertainty, it will be particularly relevant during the impending reorganisation.

Some weeks later Tom reports that using Probing and Inquiry have really helped to focus and involve others. He has also conquered a longstanding habit of being too quick when answering his boss’ questions (which has left his boss worrying that the answers might be superficial and unreliable). Instead, doing something he previously considered unthinkable, he asks his boss a question. ‘When do you need an answer?’ Discovering that ‘in the next 2 or 3 days will be soon enough,’ he puts together a fuller, more thoughtful , more useful and more satisfactory response.

These episodes tell him that much of the pressure he experiences is self-inflicted.

He has also been re-thinking the issue that is most on his mind, the impending redundancy announcement. He’s recognised that the situation needs a set of voices that he hasn’t been in the habit of using. He’s going to articulate the situation and patiently explain the decision and its implications. Then he’s going to concentrate on listening, that essential counterpart of the exploring voices. He knows he’s going to find himself on the receiving end of his people’s shock, distress, anger, fear and concern. He’s preparing himself to face very emotional people, to step out of his comfort zone. While he does not relish it, he now knows how he’s going to tackle it.

After the announcement, he tells me, ‘This has been one of the most important experiences of my business life. I’ve learned about myself and about balancing emotion and business needs. I talked to everybody and I looked them in the eyes. 60% of the room was crying. Then for the next three days I met everybody one-to-one. That was tough. I said, I can’t change the decision, but my intention is to help you as much as I can.’ He stepped into his discomfort zone, equipped with his new-found exploring voices.

A Human Resource observer who was there described his impact. ‘Tom was superb. He handled it brilliantly. I had an entirely new respect for him after this.’

Tom was moved too.

‘This has been a very powerful lesson for me in how to use your voice carefully and wisely. This experience really showed me how powerful your words and your voices are.’

One of the benefits of a VoicePrint self-perception profile is in providing insight into the edges of an individual’s comfort zone; more importantly, it then suggests realistic, relevant and ready steps for how to operate beyond those limitations. If you coach people like Tom, find out how you can become accredited to use VoicePrint in your work and start delivering powerful results like these.