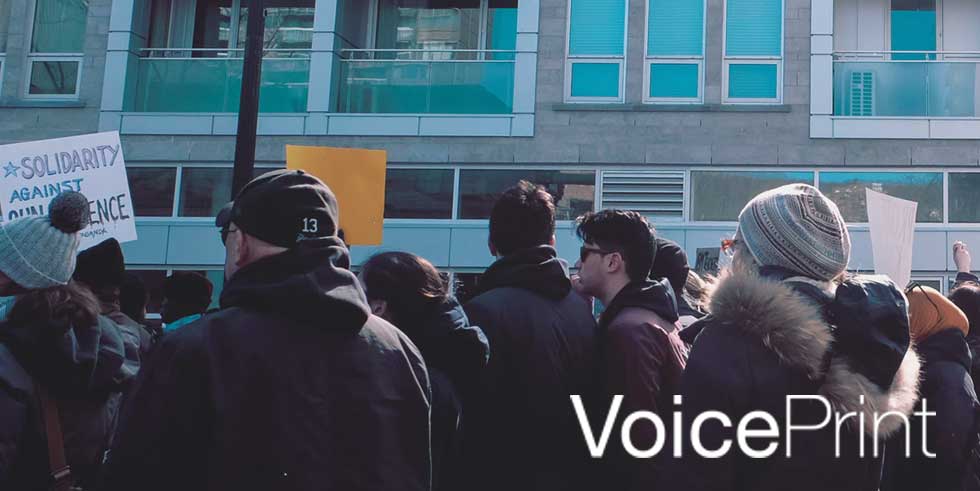 Duncan Partridge, Director of Education at the English-Speaking Union, on how being more aware of our speaking styles can help us to communicate more effectively

We are living through an age where we’ve never had more information or more opportunity to debate the issues of the day. At the same time, somewhat paradoxically, many would say that the quality of public discourse around the world is at an all-time low. Why is this?

Has overload led to dysfunction? Are we living in digital echo chambers where we only ever hear our own views repeated back to us? Or are we becoming naïve and passive consumers of information, manipulated by peddlers of fake news and sophistry? Whatever the case, perhaps a more important question to ask is: what can be done about this?

I am Director of Education at the English-Speaking Union, an international charity which celebrates its centenary this year. We are committed to finding answers to this problem by developing young people who are ‘confident communicators, critical thinkers and empowered citizens’. We do this by supporting schools to develop their students’ oracy skills through debate and public speaking, both in the classroom and via other opportunities, such as competitions and exchanges.

As an organisation that works to improve the quality of communication, we have a close affinity with VoicePrint and its mission.

I am a trained VoicePrint practitioner and we are currently in the process of ensuring that each member of the team working at our London HQ has a VoicePrint profile. It is natural that an organisation which seeks to improve oral communication in others should also be aware of, and keen to develop the ways in which it itself talks.

Moreover, we also have a great interest in what VoicePrint can tell us about how younger people communicate, as we can feed any such understandings back into our work. Although VoicePrint is not (yet) available as a tool to use with school students, there is some data available which enables a comparison to be made between how different age groups typically make use of the nine ‘voices’ of the profile and this allows us to gain an insight into trends in younger age groups.

In drilling down into this comparative data, there are two trends which seem to me to be particularly striking:

Looking at the first trend, we can extrapolate that young people tend to express their personal views more than older age groups do. Surely, this can only be a good thing? After all, we want young people to care about issues and to speak out about the things that matter to them. On the other hand, over-use of the ‘Advocate’ voice can lead to it being perceived by others as preaching, especially if it is not balanced by other voices. A young person’s belief and enthusiasm can easily become over-amplified, repetitive and alienating; this is exacerbated if an impassioned approach is not backed up with relevant and factually accurate knowledge.

The second statement suggests that young people are less likely than older groups to use the ‘Inquire’ voice: asking questions with an open mind and seeking to understand others. VoicePrint resources warn that an under-use of this voice ‘may reflect excessive self-belief, a discomfort with open-endedness, or a failure to recognise, respect or engage with the potential concerns and contributions of others’. It is also likely to ‘create a reputation for being a poor listener’.

These two trends, taken in tandem, can quickly bring to mind a rather stereotypical image of a young person: loud-mouthed, opinionated and unwilling to listen to others or to consider alternative viewpoints. By no means are all young people are like this but it is true to say that a good number do display these characteristics and the data around age-typical VoicePrint profiles seems to back this up.

But VoicePrint is a developmental tool, not a deficit-modelling device.

This being so, we can say that by helping young people to regulate their tendencies towards advocacy, and at the same time to develop their inquiring voices so that they are able to reflectively and critically engage with knowledge and other ideas and opinions, we can aid their growth as effective communicators.

The students of Parkland School in Florida, who spoke out so movingly, passionately and knowledgeably after the recent terrible shootings in their school are great models for how this can work. These were students who, deeply impacted by the tragedy, were moved by their strength of feeling to take action. In doing this, they drew on the debating skills that all students in their school are taught, employing these to present reasoned but heart-felt and hugely powerful speeches.

Which brings me back to the English-Speaking Union’s overarching goal as a charity, to develop: ‘confident communicators, critical thinkers, empowered citizens’. Young people who are prepared to speak out and also to listen and learn will be equipped not only to make a difference in their own lives, but also in the lives of others around them.

You can find out more about the ESU and our centenary celebrations at:  https://100.esu.org/ 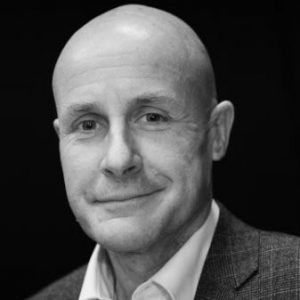 Duncan Partridge – Director of Education at The English-Speaking Union