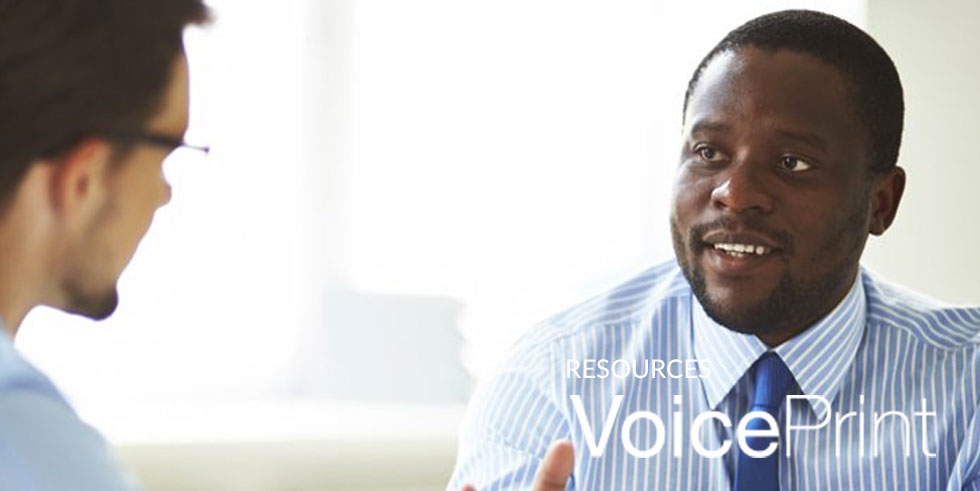 The first time someone asked me to be their mentor, I was both flattered and puzzled.

It felt like an honour to have been asked, but I wasn’t quite clear about what being a mentor actually meant. Instinctively I turned to the dictionary, and in doing so realised that I was consulting a mentor of my own.

Although it’s called the Shorter Oxford English Dictionary, it comes in two hefty volumes, runs to 2,672 pages in my edition, and weighs in at 4.6 kg (I know, because I’ve just weighed it on the bathroom scales.) I bought it more than forty years ago and ever since it has been on hand, always beside me in my office, ready to be consulted if I need it.

So that’s the essence of a mentor: ‘an experienced and trusted counsellor,’ a source of advice to whom you can readily turn when you feel the need.

But I’m carrying the dictionary analogy too far. A human mentor doesn’t simply sit passively by and wait to be consulted. That’s part of the role, but there’s also an expectation that a good mentor will be proactive and reach out when she reckons that would be helpful. There is a significant element of judgement involved in being a mentor: not only in what to say, but also when to wait to be consulted and when to take the initiative.

The original Mentor didn’t make such a great job of it. In Homer’s Odyssey Mentor is the old friend and trusted advisor who is charged with guiding and protecting Odysseus’ young son Telemachus, when the hero sails off to the Trojan War. By the time Odysseus returns twenty years later, his house is over-run with suitors eating and drinking their way through his cellars and chasing after his wife’s affections. Young Telemachus turns out well, despite all this, but only because the goddess Athena disguises herself as Mentor and gives him better advice than he has been getting.

There are good mentors and bad, and judging what help is needed, and when and how it should be offered, is a significant part of what makes the difference between the mediocre and the marvellous.

What all this underlines is that it’s more useful to think about mentoring not so much as an individual activity or responsibility but instead as a conversational relationship. That way you keep the person being mentored very much in the centre of your attention.

The fact that the intended beneficiary of mentoring often slips to the edge of the picture is reflected in the continuing absence of a good word for the person occupying this side of the relationship. Mentee? This has to be one of the ugliest words ever coined. I imagine it sticks in other people’s throats. It certainly does in mine. And I don’t actually hear it being used very often. But what are the alternatives? Where’s my mentor? Where’s that dictionary?

Tyro? Precise perhaps, but too old-fashioned. Nobody uses words like that any more. Novice? Apprentice? Maybe, but they can sound a bit patronising. Nobody want a mentor who is condescending or talks down to them. Colleague? Too vague. That’s the word we use when we’re not quite clear about the real relationship.

Learner. That’s the word I recommend. Mentors and Learners: that describes both participants in the relationship and their respective roles much more lucidly.

It’s also a reminder that the mentor, though usually depicted as ‘older and wiser,’ may be younger than the learner. I’m far from being the only one in my generation who is being mentored by his children on subjects and technologies that they understand far better than I do.

In VoicePrint terms the Advise voice is central. To use it, the mentor needs to have a source of knowledge or know-how to draw on. It might come from formal education and training in a particular domain, but it can also come from experience, and in the case of mentoring that is the more important element. It’s the added awareness, nuancing and finesse, that can’t be obtained from a book or a course but can only be acquired through lived, first-hand experience, which is required to be a mentor rather than simply an instructor.

And here’s the conundrum. Having great breadth and depth of know-how is one thing; being able to retrieve the relevant bit and make it available when needed is another. Much of an expert advisor’s know-how is tacit, held but not available unless elicited by a particular question, occasion, problem or opportunity. It’s a further reminder that mentoring is a conversational process. The learner needs to provide the question, occasion, problem or opportunity to tap into the deep reservoirs of the mentor’s knowledge. Which is not to say that the mentor won’t be learning from the conversation too. Ideally they will.

It’s a great mistake to underestimate the importance of the Learner’s contribution.

The Learner needs to have a reason for seeking mentoring, to help them acquire perspective and know-how for a new role, perhaps, or while they complete a qualification or carry out a project.

The Learner needs to be an active rather than a passive participant in the process.

Which voice or voices they use to do that is less important.

Any voice will serve to give the mentor an insight into how the Learner is thinking and to stimulate how the Mentor might usefully respond.

The Mentor’s role is to offer a view or views on the Learner, or more precisely on how the Learner is thinking about and tackling the challenges in front of them. This might extend to calling the learner’s attention to opportunities, implications or potential pitfalls that they can’t or haven’t yet seen for themselves. But that doesn’t change the basic dynamic, which is for the mentor to respond to the specifics of the learner’s situation and journey.

It’s not the mentor’s role merely to offer generalised pieces of advice, far less to reminisce about their own career. That is anecdotage, not mentoring. The advice should respond specifically to the challenge or situation identified, providing options for the learner based on the mentor’s experience.

What then is the difference between mentoring and coaching?

They revolve around different voices. Coaching operates primarily from Inquiry, because it seeks to cultivate learners’ ability to think for themselves, to manage their own process of noticing, exploring, reviewing and deciding. Mentoring operates primarily from Advice, because it seeks to provide inputs to the learner’s thinking, drawn from the mentor’s close familiarity with a particular area. If coaching is designed to equip learners to develop their own capacity to work with uncertainty, mentoring is designed, more directly, to help to reduce uncertainty for them.

Around its hub of the advising voice, the mentor may have occasion to use any or all of the other voices.

The mediocre mentor will be narrowly advising. The marvellous mentor will be able to conduct a rich, informed, informative, thought-provoking conversation that may unsettle as well as reassure the learner, but which will ultimately help them to navigate their way more effectively, at least in the particular context with which their mentor is familiar.

We’ve put together a PDF designed to help you use and recognise what some of the voices we’ve discussed sound like during mentoring.  You can download it to keep using the form below.