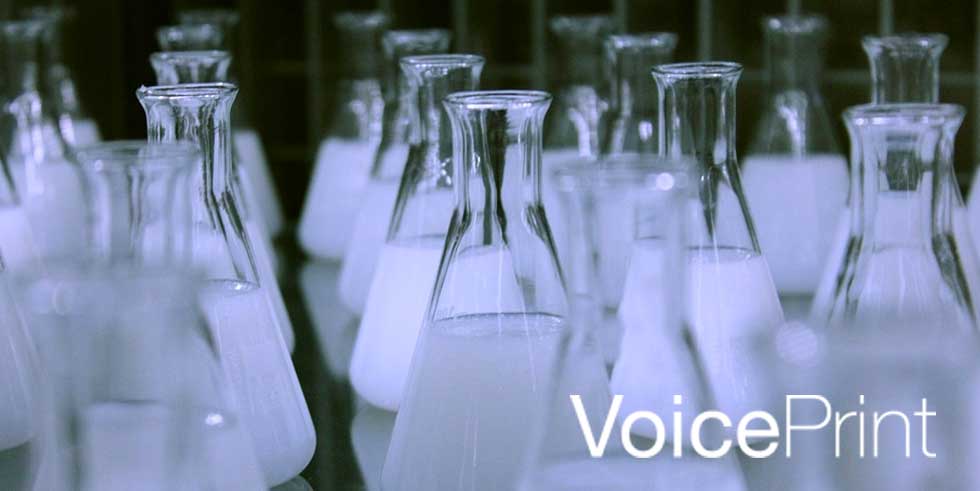 As a coach I’m often asked to have a ‘chemistry meeting’ with a prospective coachee.

Chemistry Meeting is a phrase that has come into fashion in recent years, but it’s never been very clear what it actually means. This piece offers some clarification and some advice.

Personally, I find the notion that you can ‘have’ any sort of meeting rather strange. It suggests that meetings are something you can possess, rather than what they really are, which are somewhat unpredictable interactions created as they go along by the people taking part. Meetings are essentially dynamic, their qualities emerge from the process; we should not expect their outcomes to be fully within our control. So when someone says, ‘It’s my meeting,’ that doesn’t give them control; it only gives them the primary responsibility for facilitating the interaction to make it productive.

Which is why the vagueness that attaches to ‘chemistry meetings’ is so problematic. When I ask clients what they expect from a chemistry meeting, they are too frequently unclear. ‘Well, you know,’ they say (a phrase which is almost invariably an indicator of insufficient forethought), ‘you’ve done them before.’ ‘Yes, I have, and that’s why I’m asking.’ ‘Well, we’d just like you to meet up and see if you get on.’

It sounds admirably open-minded and entirely in the spirit of an exploratory encounter, BUT… It leaves the question of what you then talk about much too open-ended.

If the prospective coachee is apprehensive (and in my experience most of them are, because organisations – quite rightly – only buy coaching because they expect to see some change in the individual as a result), then it takes time for them to open up. That’s fair enough. But what do you talk about in the meantime?

You can explain the nature of coaching. That’s useful, but it doesn’t take very long, and it doesn’t tell the prospective coachee enough about yourself to help them to decide whether they feel they can trust you and want to work with you. You can say more about your own past experience and know-how and how you personally go about the business of coaching. That’s useful too, not least because ‘coaching’ is another term which covers a wide range of approaches.

But sooner or later (and preferably sooner), the prospective coachee has to do most of the talking.

If they don’t, you simply can’t determine whether you feel able or inclined to work with them.

This is the point at which a chemistry meeting needs to become more focused. While it’s helpful to understand the prospective coachee’s background and role and what has brought them to where they are now, this is not enough. They also have to have answers to the questions, ‘So what are you looking to get out of coaching and why?’ ‘Who’s sponsoring your coaching and what do they expect?’ And, ‘why now?’

Unfortunately, too many chemistry meetings are set up on the premise that these questions will not be part of the discussion. The specific objectives of the coaching are only to be discussed once a particular coach has been selected. ’We’ll arrange for you to meet a number of different coaches first and you can decide which one you’d like to work with.’ That reduces the chemistry session into an absurd form of organisational speed-dating or into auditioning for a part when you don’t know what the play is.

My old chemistry teacher at school used to discourage us from simply putting two different ingredients randomly into a test tube to see what might happen.

Experience back then demonstrated how wise his advice was, and experience with modern day ‘chemistry meetings’ confirms that the same principle should apply to meetings between people.

So here are half a dozen DOs and a couple of DON’Ts, which will make a chemistry meeting genuinely productive rather than a random encounter which is either superficial, uninformative or simply a waste of everyone’s time.