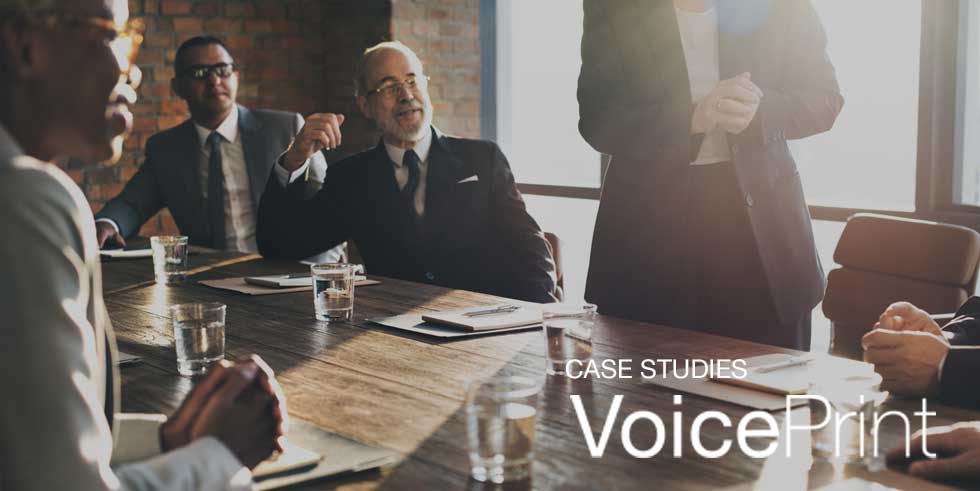 Why is this team meeting such hard going?

Sometimes a successful development intervention entails no more than raising awareness about something that people are already equipped to fix. They have the ability and the motivation, but cannot pinpoint what the problem is or what they should do differently. It’s a common problem for teams.

Let’s illustrate this using ‘Stuart’s experience in his role as a Managing Director responsible for a large team with a complex set of internal and external relationships.

‘We’re adept at communicating with our stakeholders. My concern is closer to home. I want to make the meetings of my own senior management team more effective. We’re all so busy, it’s hard to get everybody together as often as I’d like. And when we do, there’s always so much to go through. I don’t think anybody is very satisfied with our meetings. We’ve already established some disciplines, not only in terms of times and agendas and minutes, but also for listening to each other and not interrupting. But I still don’t think we’ve got it right.’

So what was the problem?

Stuart commissioned a VoicePrint Group Profile for his senior management team to be explored at its annual developmental ‘away day.’ With their agreement the team was observed for an hour first, while it worked on another substantive piece of business.

During that hour the team’s VoicePrint coach heard one particular phrase used over forty times. Nobody was aware of it (He established that, because he asked the team if they realised that they used a recurring ‘catch phrase.’) The phrase was ‘I think’ – almost everybody used it – and it came as a prelude to offering an opinion. Its frequency indicated that they were over using the Advocate voice.

Observation of the team in action corroborated its VoicePrint profile and the combination of observation and profiling  provided three important insights:-

A team needs leadership when its conversations get trapped in a sticking point, and facilitative leadership can and should come from any member of a senior management team. But in general teams tend to look to the person formally in charge to provide that leadership. And when the person ‘in the chair’ does not steer the proceedings explicitly, then discussions start to drift. They lose shape and consume time, as individual team members are effectively left to follow their own tendencies. The usual result is that some hold back, while others plough on, using their own preferred voice/s rather than giving much thought or attention to which ‘voice’ would make the conversation as a whole most productive.

This is where VoicePrint can focus the lens to allow teams to work with their particular conversational dynamics and allow the leader of the team to zoom in on the effects of his own pattern of voices on these meetings.

VoicePrint taught this leader and his senior management team the importance of making and keeping the purpose and process of their meetings clear.

Even before the end of the away day Stuart had started to shape the proceedings in a more conscious way that helped his people to recognise how they were being invited to contribute. He had learned to keep the purpose and process of the meeting focused and clear. The timely use of the Challenge voice, as a means of re-focusing the proceedings, is an especially important part of a team leader’s repertoire. What comes next depends on the purpose and needs of that particular conversation.

For their part, team members started to recognise, name and select the voices that they were using to contribute to the proceedings. The discussions not only flowed better; more importantly, they became more productive.

‘Voice’ can be a great connector or a great divider. As this team quickly discovered, having and using that awareness is a small change that can make a big difference.

Do you work with a team whose members might benefit from increased awareness, sensitivity and skill in how they talk and interact?  Have a conversation with us.