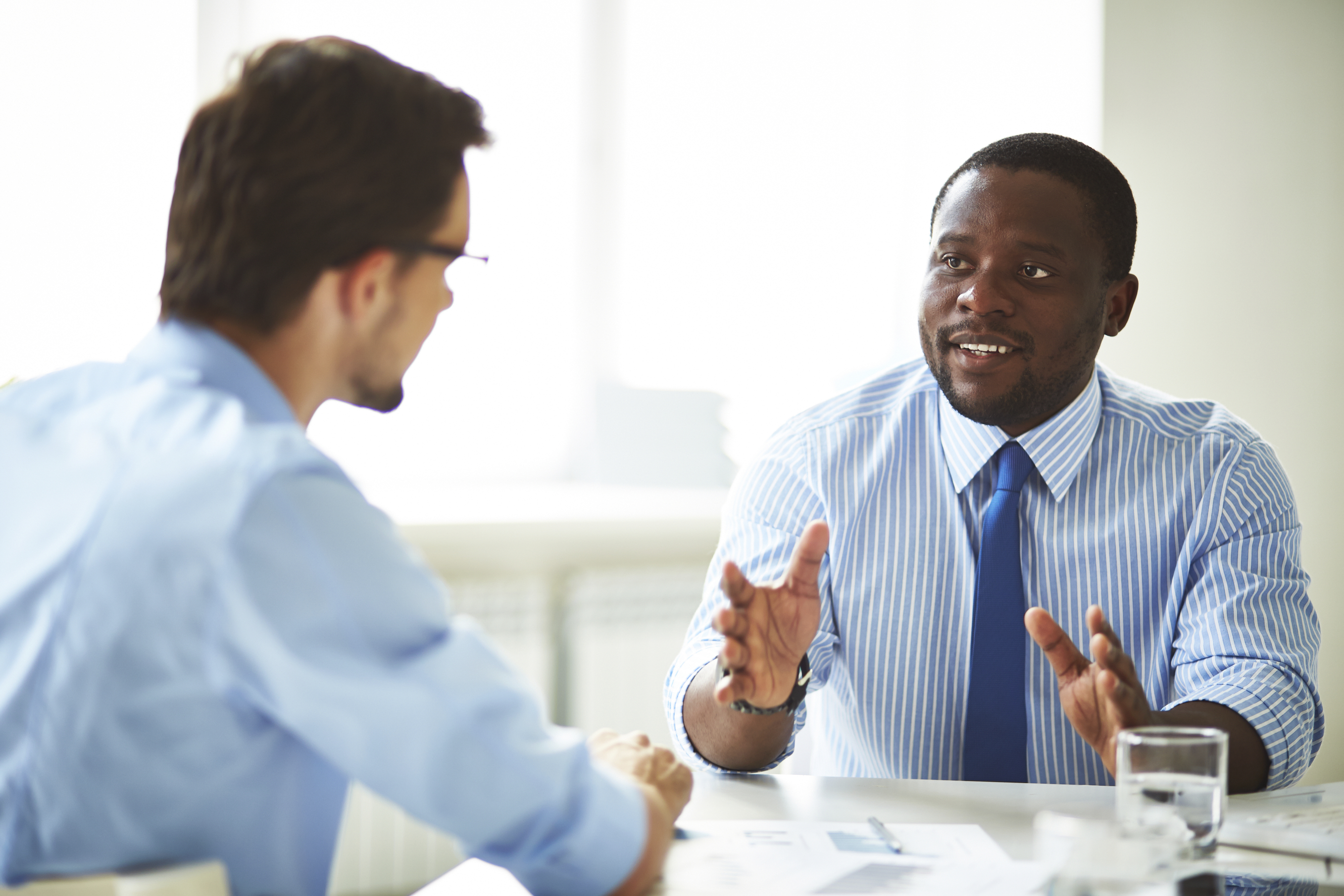 Good with numbers, good with words…

Steve is a Quant, which sounds like a character from a Terry Pratchett novel, but isn’t. Quants are those folk in the financial services sector who do clever stuff with mathematical modelling. They are good with numbers. By reputation they are less skilful when it comes to dealing with people.

Of course the stereotype does not do Steve justice. He is quick, personable and talkative. At the same time it’s clear that there’s a lot going on inside his head. He’s thoughtful and introverted by preference, but he’s also very keen to communicate his thinking. Yet this is where he is less effective than he wants to be, and less effective in the eyes of his stakeholders. He gets critical feedback from his colleagues that he ‘knows more than he shares.’

Enter your email to view the full Good with numbers, good with words case study 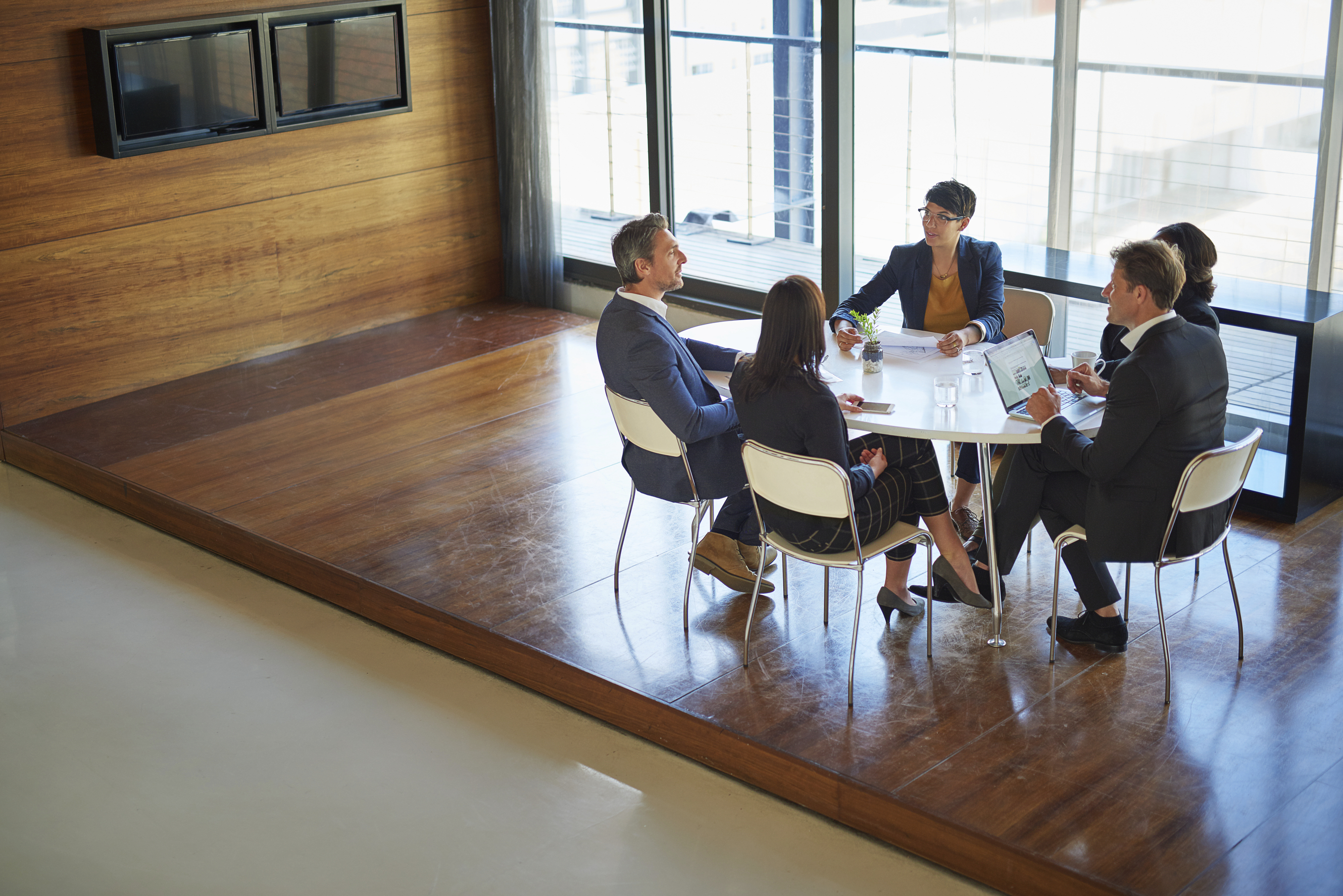 In this particular case, as so often, the problem had been given the fuzzy label of ‘communications.’ We’ll call the client Stuart. He was the Managing Director of a business providing advanced networking technology to an elaborate set of pan-European customers who were also its co-owners.

‘We understand networking technology, and we’re adept at communicating with our stakeholders. We have to be. My concern is closer to home. I want to make the meetings of my own senior management team more effective. We’re all so busy, it’s hard to get everybody together as often as I’d like. And when we do, there’s always so much to go through. I don’t think anybody is very satisfied with our meetings. We’ve already established some disciplines, not only in terms of times and agendas and minutes, but also for listening to each other and not interrupting. But I still don’t think we’ve got it right.’

Sensing that VoicePrint might reveal what else could be done, he commissioned a group profile for his senior management team to be explored at its annual ‘away day.’

A case of executive coaching in the context of managing change

Tom is the General Manager in charge of a busy European office selling, organising and running cruise holidays. Like most markets, this one is tough. Competition is intense, margins are narrow, and while the general trend in this part of the tourist industry is towards growth, prolonged difficulties in the Eurozone have dampened demand significantly in some countries.

Tom is emotionally engaged in what he does. He is a compelling ambassador for the business when he speaks about it publicly, which he likes to do. He is proud of the improvements that his office has delivered since he took over as GM, and he is protective of his people, although they may not always see how much he cares for them. He demands a lot of others, and when the pressure is on he knows he can sound sharp and critical, but he takes a lot upon himself too. Working hard, seeking improvement and embracing shared objectives are among his core values.

What does he want from his coaching? ‘To learn more about dealing with pressure.’ ‘I think I’m a good people person, but it is more challenging to bring bad news across, and dealing with very emotional people is a problem for me.’