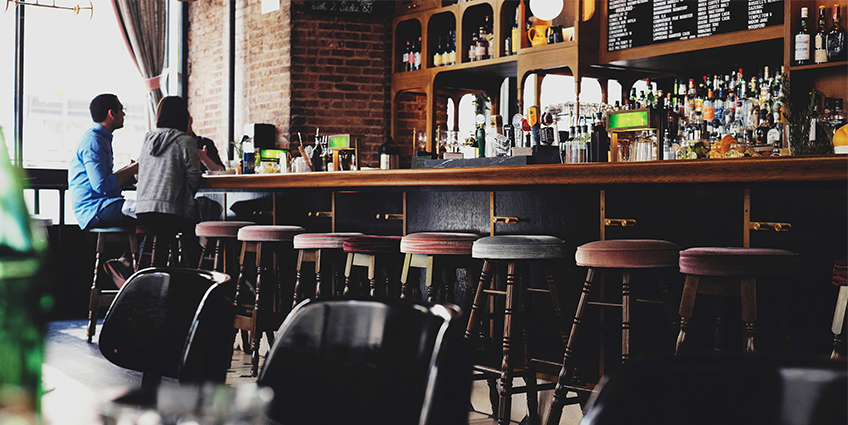 We have invited people development professionals, who have become VoicePrint trained and accredited, to share some of their thoughts and insights on working with the tool.

Andy Granston is a Coach, Mentor, Management Consultant & Trainer, whose clients range from service providers to creators of high tech software solutions. His own managerial experience is in retail and fast moving consumer goods. Andy has been an accredited VoicePrint practitioner since early 2018. He reflects here on his experience with using the tool.

I have a ‘pub speak’ approach to learning and development. I believe in making things easy to understand and easy to use. That’s why I like VoicePrint so much. People ‘get it’ quickly and they can immediately do something with it.

I very often use VoicePrint as a starting point in my work, whether that is one-to-one coaching or with groups and teams. People use their voices all the time, but they don’t always realise what happens when they do. So VoicePrint relates to behaviours that they can recognise but then gives them new insights about those behaviours. It helps them to understand where they use their voices well and when they are either over-using or under-using them.

Different individuals get very different insights. That’s another thing that I like, and my clients value, about VoicePrint. The questionnaire produces a very individual profile. It doesn’t reduce people to ‘types.’ Let me give you some examples from a group of managers I worked with recently. This was on a programme to help them to communicate, coach and mentor their teams better, and we used VoicePrint because it was relevant for all those issues.

One participant was someone who based his approach to managing very much on logic, facts and figures. He believed his people needed him to tell them what to do. It was only when VoicePrint showed him how much he was over-using the controlling voices that he started to act on the realisation that there were times when he needed to ask his people questions instead.

Another manager needed to learn almost exactly the opposite lesson. He was in charge of a group of experts and he over-relied on the exploring voices, because he wanted to get the most out of their expertise. What VoicePrint made him appreciate was they also wanted him to give them more direction. As soon as he saw this, he said, ‘Right. I’m going to do that.’ And he did.

The eye-opener can also be about how other people use talk and the effect it has on you. One participant was visibly upset by the way his boss spoke to him. VoicePrint revealed that this was because it was a voice that he was personally uncomfortable about using. Our discussion made him realise that he was getting stuck in an internal monologue that just went round and round in circles and wasn’t solving the problem. Coaching helped him to shift out of negative self-talk that was verbose and ineffective into speaking out about the problem in a structured, coherent and effective way.

I’ve learned about myself from VoicePrint too. I used to make the mistake of saying too much. What I’ve learned is that there’s no need to over-explain it. It’s better to say just enough to get people exploring and working with it themselves. Now I get people to stand in the model, find their voice and use it to tell their story. Then I ask them how it would come across if they used a different voice. It’s a very natural, organic way of using the tool, that allows people to find their own way with it.

That’s one of the great things about a VoicePrint profile. It helps people to see where they have a gap in their toolbox and at the same time it enables them to see what they can do about it.

If I ever owned a pub (although that isn’t likely), I’d call it The Nine Voices, because even the idea in itself is a place for having great conversations.

Andy Granston can be contacted at
[email protected]