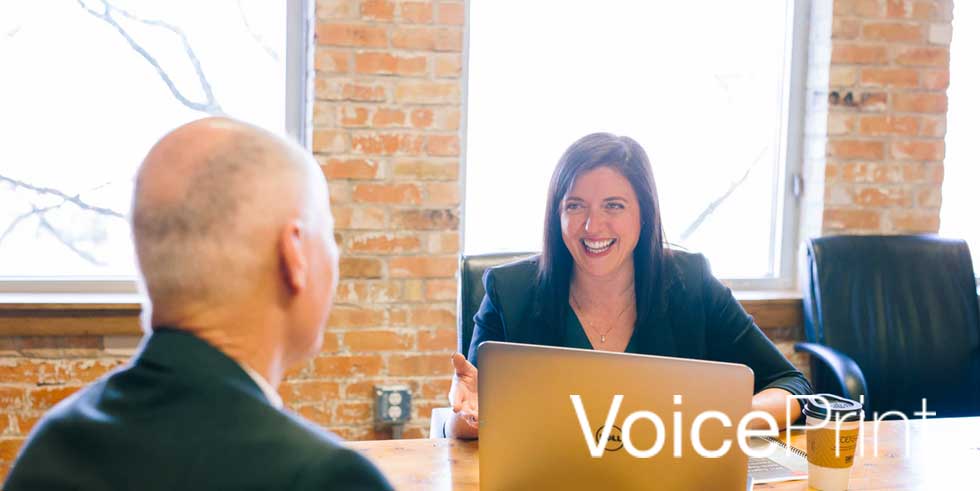 We would all benefit from becoming more talk-wise, more adept and more consistently successful with our communicating, both how effectively we speak and how well we listen. But if there’s one occupation above all that needs to be outstandingly talk-wise, it’s the personal coach. Information technology skills may be the only other sphere of occupational practice that has grown as fast as coaching. It has been estimated that 83% of employers now use coaching as a means of developing their people [1], that 72% of organisations expect to increase their spend on coaching [2] and that there are now more than 53,000 executive coaches worldwide. [3]

Why is it that coaches need to be exemplary in their understanding, personal practice and guidance of others, when it comes to the competent use of talk? There are at least five reasons.

To be a talk-wise coach is to be one who is exceptional, accomplished and unforgettable.

Want to use VoicePrint to become TalkWise in your own coaching practice? Discover the options for VoicePrint accreditation.

1 from research by Henley School of Management, 2014

2 from the Ridler Report on key trends in executive coaching, 2017

3 from research by the International Coach Federation in conjunction with the consultants Price Waterhouse Cooper, 2016

4 from Coaching: evoking excellence in others, by James Flaherty, published by Butterworth-Heinemann, 1999

vp-admin5 Reasons to be ‘talk-wise’: why coaches need a good communications model06.26.2019