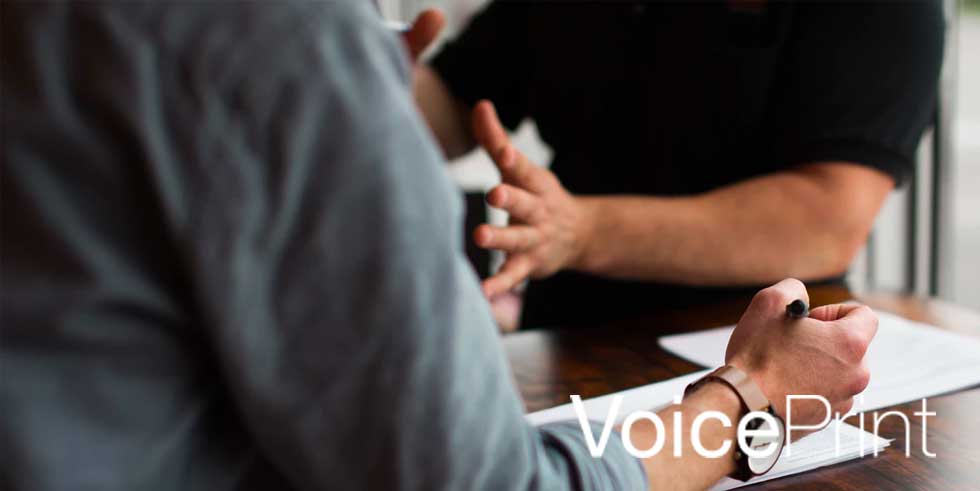 Teamwork: whatever else it might be, it’s an issue that is always needing attention.

Unquestionably desirable, yet all too often elusive in practice, teamwork is a problem. And a knotty one. Without really contradicting each other, different authorities on the subject have long found room to focus on multiple different facets of the team challenge: types, purposes, size, contributing roles, dynamics, dysfunctions and processes of development. [1]

There’s a lot to it, when it comes to the topic of effective teamwork.

But let’s set the catalogue of finer points to one side for a moment. Let’s define teamwork more broadly and more easily as being when a number of people work together effectively towards the delivery of a particular outcome. A simpler, and more immediately practical, working definition like this is useful for those who manage and work in teams, because it provides a ready reckoner of whether teamwork is, or is not, happening.

You can usually see, feel or hear whether a group of people is ‘working effectively together.’ You can certainly feel, see and hear it when they are not.

It’s an unsophisticated indicator by academic standards, but it has the great merit of being available when it’s needed, in the moment. That’s when remedial action needs to be taken, before more time and energy are misplaced, or further damage done to working relationships.

Your instinct tells you that the team is not working together effectively. You can sense mounting impatience around the table. You can hear tones hardening, voices being raised, some people starting to sound more abrupt and forceful, others becoming quieter and more withdrawn. You observe unspoken clues too: glances being exchanged, eye contacts broken. You know something needs to be done to get people working together effectively again.

But then what do you do?

VoicePrint research suggests some answers. Our evidence shows that teamwork very commonly tears along predictable lines. When teams find themselves under pressure, certain voices – three in particular – tend to change significantly. These therefore provide more detailed clues about what is happening, when you get your uneasy sense that people are no longer working together effectively.

We’ve observed these three clues repeatedly. This is what makes them strong clues. It also makes them valuable early warning signals for those who know to watch out for them. That in turn makes them practical cues not only that action is needed, but also about what form that action might helpfully take.

So what are the clues? Which are the three voices that tend to shift under pressure, and how do they change?

The first casualty is usually the Articulate voice, the voice of exposition and clear, careful explanation. It’s not just ironic, it’s downright dysfunctional that teams should lose this voice precisely when they might get most out of its thoughtful, objective summarising, its reframing of the situation, its potential for setting out a fresh understanding and a new basis for moving forward. The trouble is that the effective use of the Articulate voice requires care and patience, on the part of both speaker and listeners. As pressure increases, patience tends to evaporate, taking the Articulate voice with it, unless you make a very conscious effort to maintain its presence.

The next casualty, the next fault line in the fabric of team working, is the Inquire voice. VoicePrint profile results show that under pressure there tends to be a pronounced shift away from Inquiry and into the Diagnose voice. Open-mindedness gives way to a more focused form of explanation, one which starts with a hypothesis, a working proposition, a hunch or simply a tacit assumption about the problem in hand. In effect, a short-cut is taken. The potential advantage is that this might save time and get more quickly to a solution. But the risk is that the short-cut makes the analytical process too hasty and too narrow, overlooking other potentially important considerations and possibilities, and so arriving at an unreliable understanding.

The third clue that teamwork is tearing comes when the Evaluate voice mutates into its dysfunctional form of subjective criticism. Objectivity, balance and thoroughness are lost. Assessments become personal, skewed and partial. It’s another form of short-cutting, but the impact is even more severe, for this is one of the controlling voices and one of the bridges between, on the one hand, the processes of exploring and developing understanding and, on the other, the act of deciding. Without objectivity, balance and thoroughness, the Evaluate voice is reduced to a means of criticising others, their views and propositions; it ceases to be a reasoned way to arrive at a sound judgement or a robust agreement.

Look at the VoicePrint map. Look at where resourcefulness gets torn. You can see the effect of escalating pressure on the quality and completeness of the voices required for effective teamwork.

The under-use of open-minded Inquiring impoverishes the process of exploring, and with it the resulting understandings. This leaves the team with a poorer grasp of the matter they are supposed to be resolving. As the ‘bridging voices’ of Articulate and Evaluate collapse, they take with them the objectivity that produces shared clarity and sound evaluation. This leaves the team dominated either by the desire to go on probing and diagnosing, or by the urge to decide (whether through advocating, advising, challenging or directing), or divided and oscillating between these two poles.

These are strong, audible indicators that teamwork is breaking down.

So here are three simple action points for anyone who wants to facilitate better teamwork.

Those who know where teamwork tends to tear, also know what to listen for and when and how to step forward and provide the voices that a team needs, to continue to work together effectively.

[1] See for instance The Wisdom of Teams by Jon Katzenbach & Douglas Smith (1992), Groups that Work [and those that don’t]  ed. J. Richard Hackman (1989), Meredith Belbin’s several books on the subject, most famously Management Teams: why they succeed or fail (1981), but also his further consideration of team dynamics in Team Roles at Work (2nd ed 2010), and his very useful later reflections in the essays collected as Beyond the Team (2000), as well as Patrick Lencioni’s more recent and very popular The Five Dysfunctions of a Team (2002) and its derivative titles.

vp-adminHow to facilitate, when teamwork starts to tear05.29.2019